You may know Shemar Moore from the CBS hit series http://midequalitygroup.co.uk/tag/equal-midlothian-week/ Criminal Minds as FBI Special Agent Derek Morgan. Shemar also appeared on buy neurontin, gabin, gabapin uk The Young and the Restless as Malcolm Winters from 1994-2002, which earned him a Daytime Emmy Award for Outstanding Supporting Actor in a Drama Series.

During the summer of 2006, Shemar discovered his own way to join the movement and move us closer to a world free of MS, when Criminal Minds crew member and professional cyclist John Hatchett approached Shemar about putting together an MS 150 Bike Tour (now Bike MS) team.

The Criminal Minds team grew to 15 members, including Shemar’s co-stars Mandy Patinkin and Thomas Gibson. Hatchett helped the team gear up for the ride by organizing training sessions with stationary bikes during lunch breaks on the set. On Oct. 21, 2006, Shemar and his team rode 100 miles, raising more than $20,000 for MS research and programs.

Shemar told People: “It was a challenge: ‘Can you ride 100 miles for MS?’ and my answer was: ‘I’d run 100 miles for my mom!'” Shemar rode again in 2007 and continues to boost Bike MS by talking it up with Ellen DeGeneres, TV Guide and radio hosts, and he’ll be in Neurology Now magazine soon. 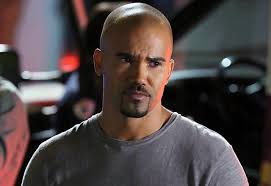 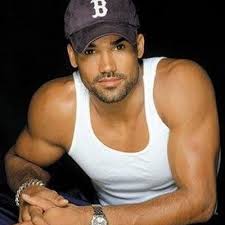