A special thank you to ASGARD Buff for taking the time to help make sure we were able to get these beautiful pictures.  We greatly appreciate all that ASGARD Recall, President of the ASGARD MC, and everyone involved does to help our fellow MSers. 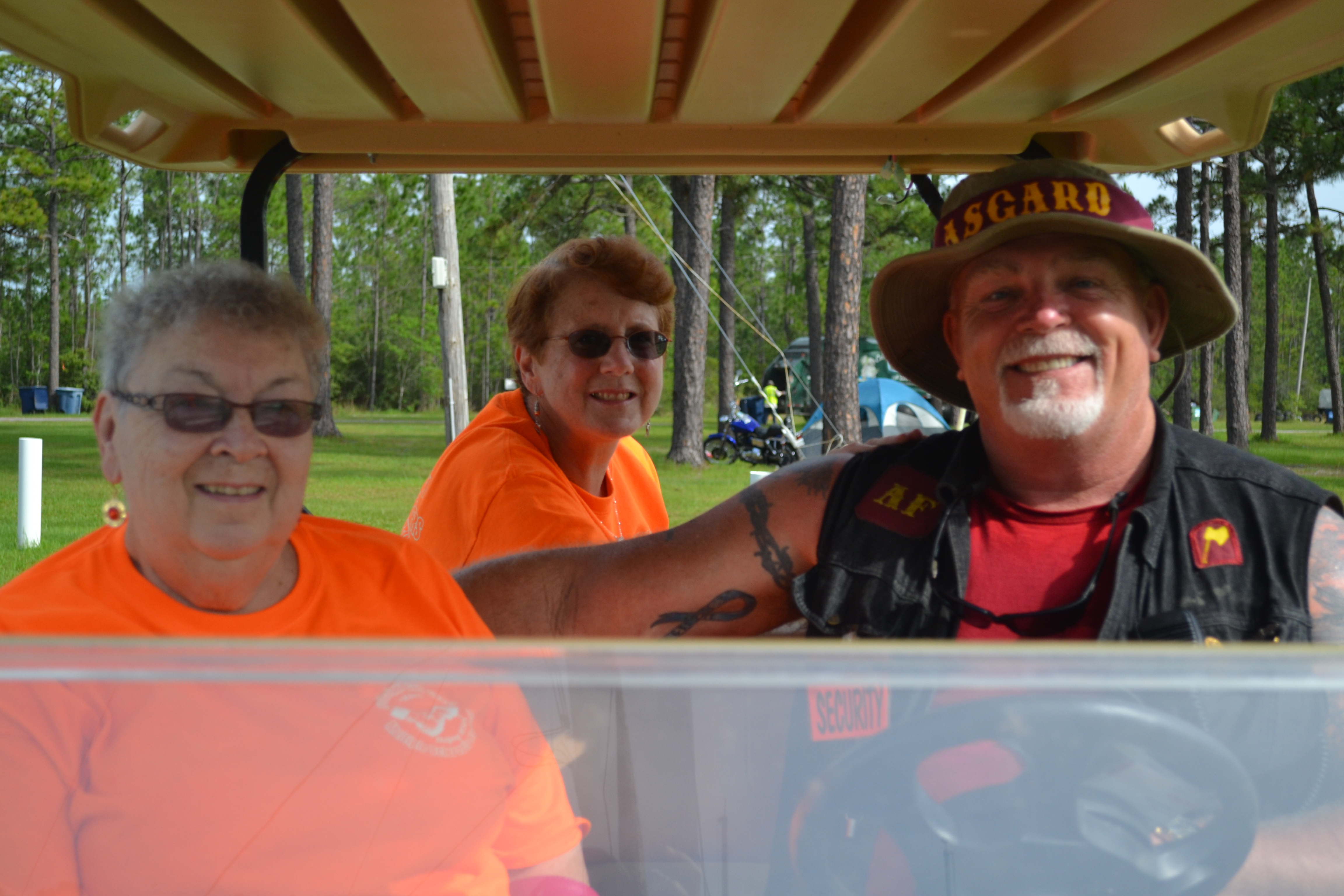 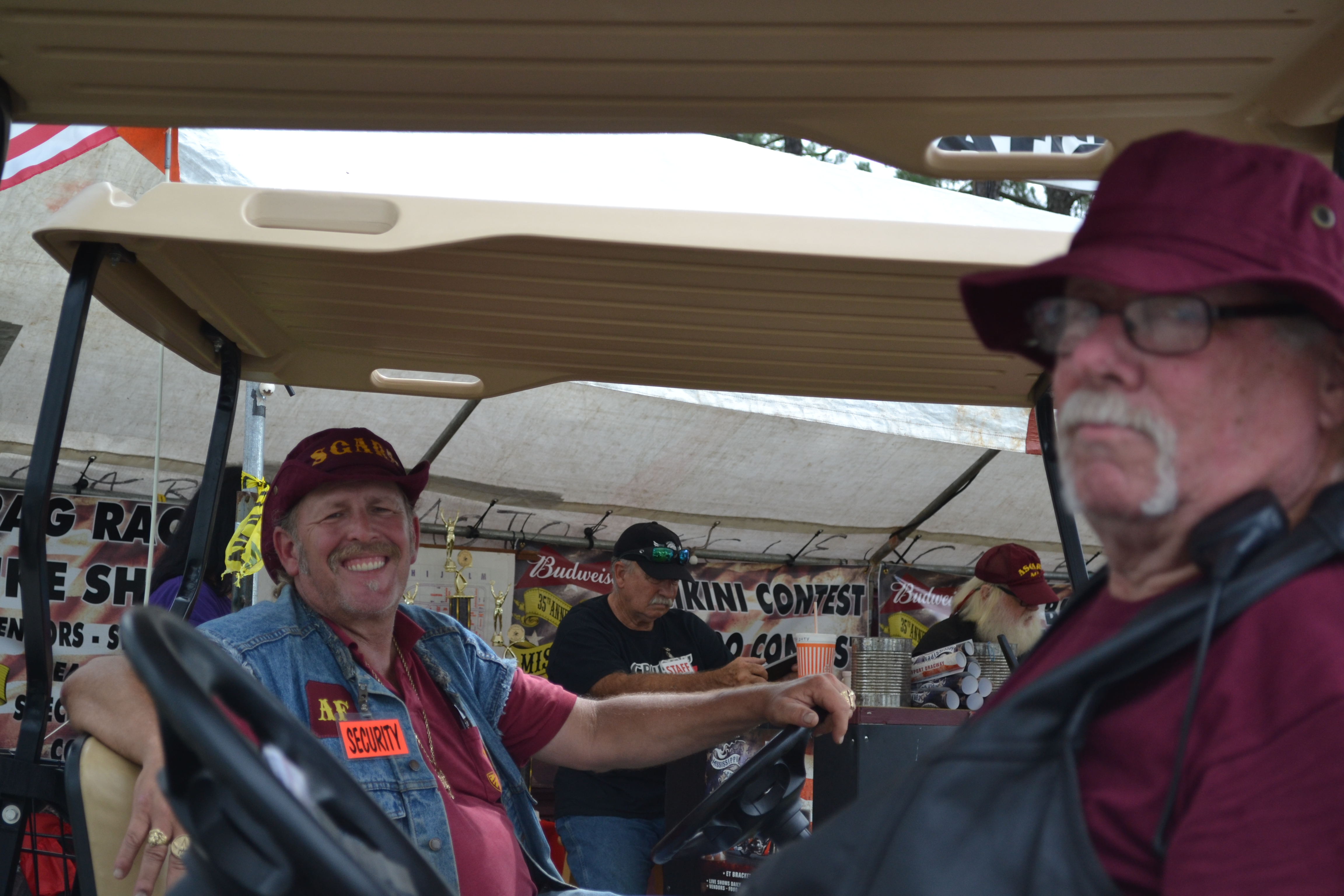 The Armed Forces of America MC were the Color Guard. 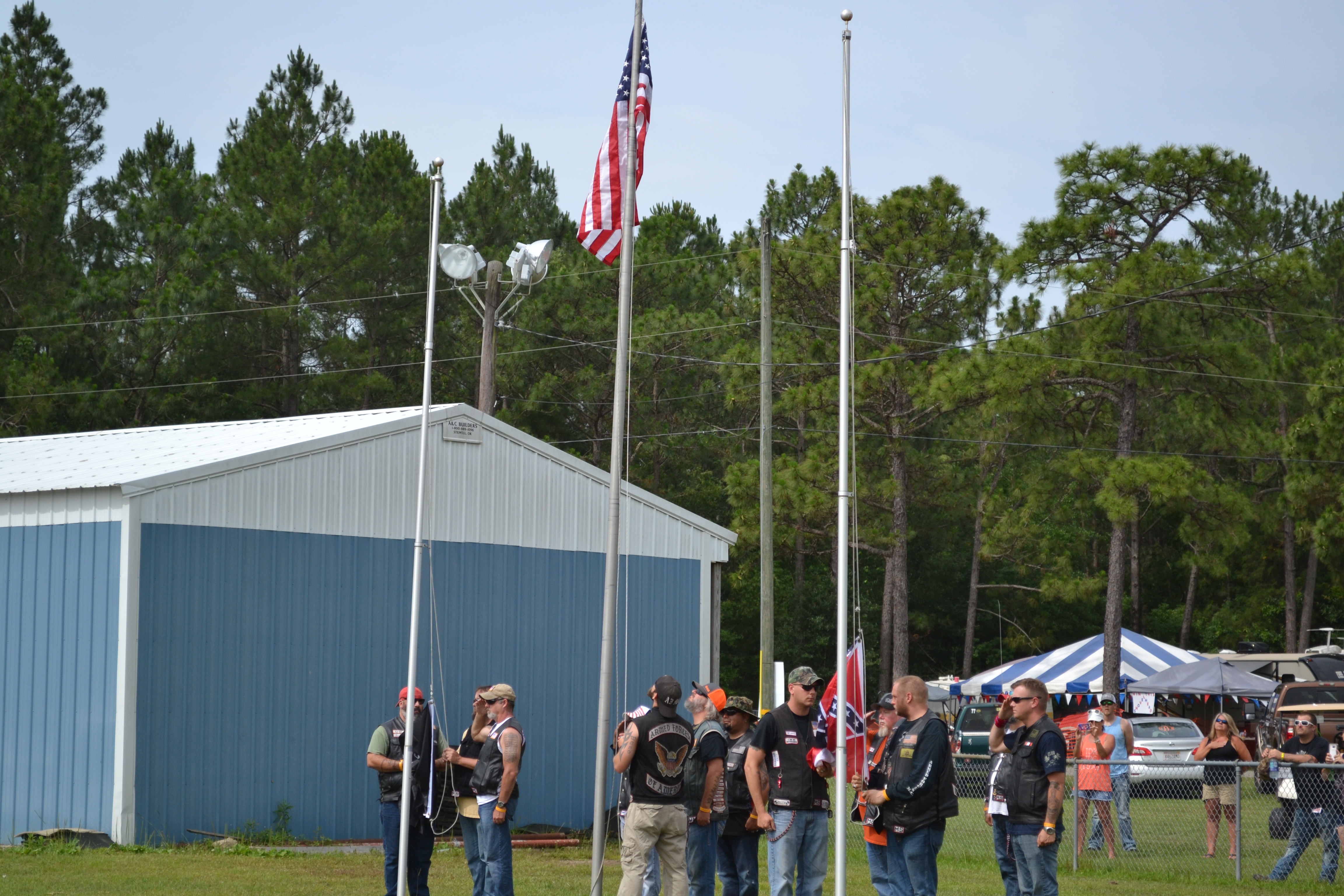 The American Flag was raised, and the National Anthem played. 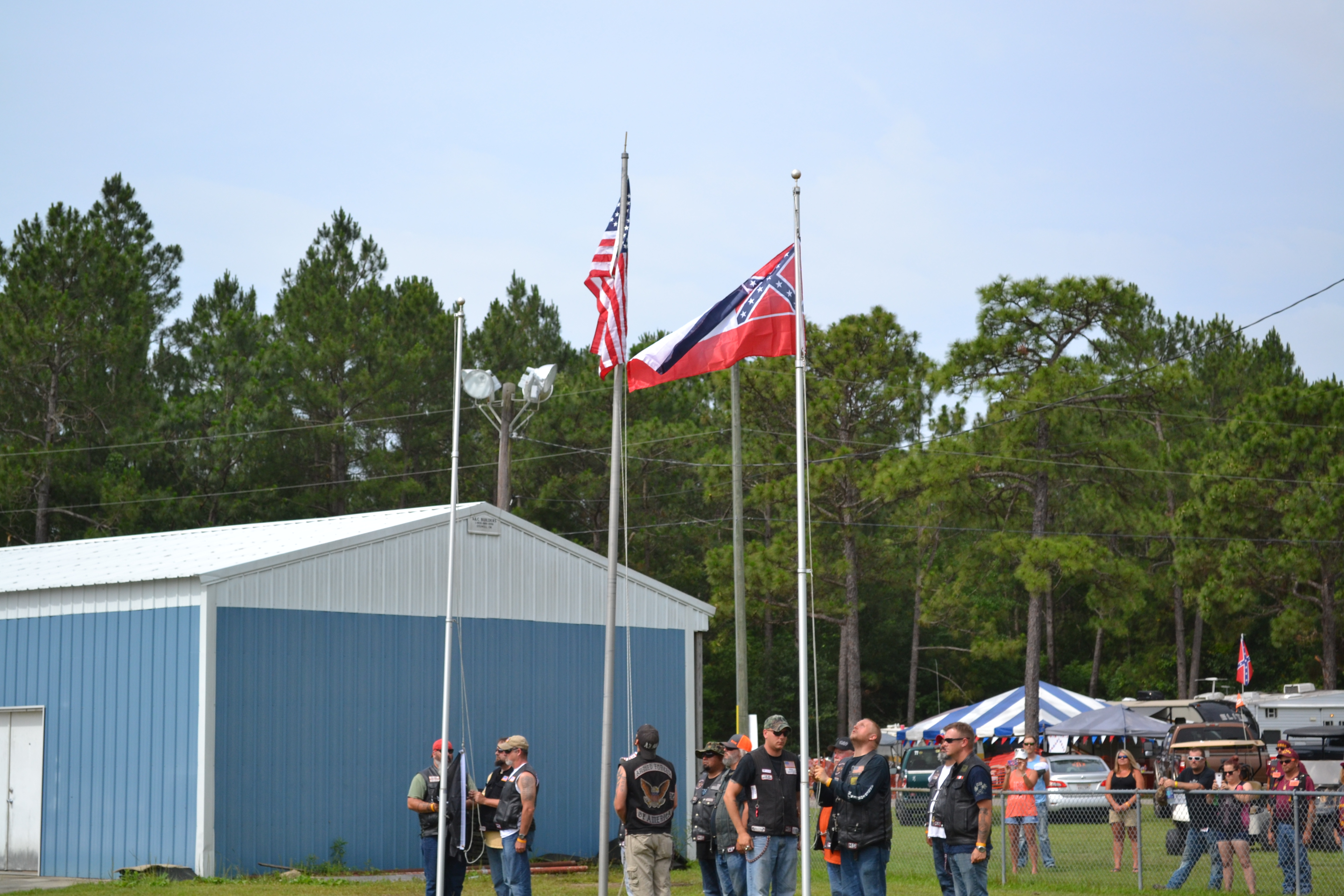 Raising of the Mississippi flag. 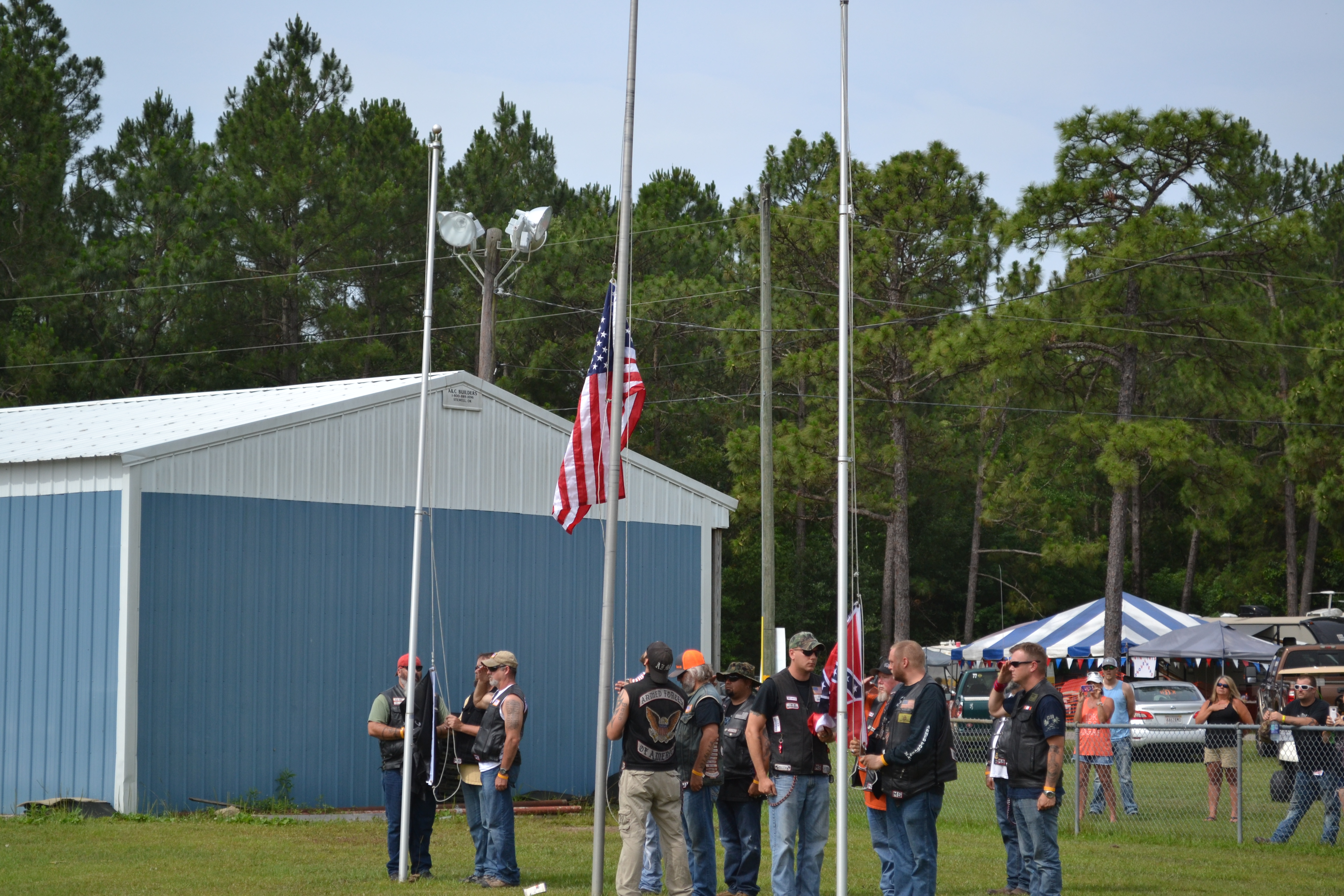 The American Flag was put at half staff as the MIA/POW flag was raised   and taps were played…it was a very moving moment.